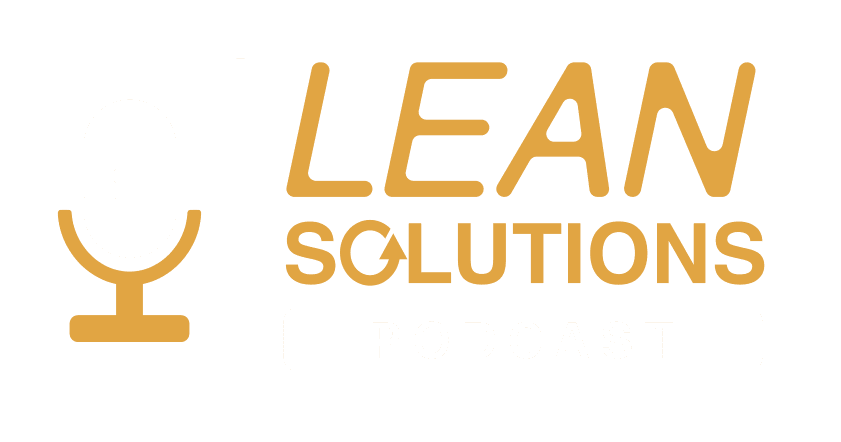 How to Attract and Retain Employees

How to Attract and Retain Employees

In this episode of The Lean Solutions Podcast, I met with Craig Tedrow, Tina Pietrangelo, and Mark Schmidt to discuss the current workforce challenges in hiring and retaining employees.

Craig Tedrow is an experienced Continuous Improvement Professional with a demonstrated history of working in the automotive, aerospace, and defense industry. Skilled in Training Coordination, Continuous Improvement, Team Building, Presentation Skills, and Conflict Management. Strong professional with an Associate’s degree focused in Computer and Information Sciences and Support Services from Grand Rapids Community College. Most recently managed the Continuous Improvement department at Plasan Carbon Composites. During exponential growth developed a week long training curriculum to provide a mix of lecture and lab instruction to on board new associates. Intensely involved in training and adherence to Standard Work Instructions using video technology, and Training Within Industry methods. Strong relationships with engineering, operations, maintenance, and facilities, helped to advance implementation of robotics and automation.

Tina Pietrangelo is the Plant Manager at Pliant Plastics overseeing Manufacturing Operations. Pilant is a Plastics Injection Molding company and employs 120 members. She has lived in the Holland area for over 30 years and is currently on the board of Escape Ministries and formerly has served on the boards of the Boys & Girls Club of Greater Holland and Ready for School. Prior to joining Pliant, Tina held positions as Plant Manager within the office furniture industry and has held Human Resources positions for a recycling company and automotive interior company. She is also an owner/investor of some restaurants in West Michigan.

Mark Schmidt is the founder of BizStream, a custom software and web development company. With more than 20 years of experience in custom software, website development, and content management systems (CMS), Mark grew the business from one to 33 employees, plus contractors, in 17 years.  He has managed purchase of new building, renovations, and furnishings for growing team and is a global leader in chosen web technology, Kentico CMS; top 3 partners of 1,100 total Kentico partners; Kentico Gold Partner with competencies in intranet, integration, training, EMS, mobile, and ecommerce; Kentico certified developer. 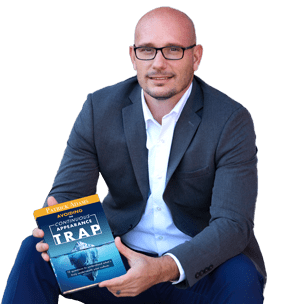 Patrick is an internationally recognized leadership coach, consultant, and professional speaker, best known for his unique human approach to sound team-building practices; creating consensus and enabling empowerment. He founded his consulting practice in 2018 to work with leaders at all levels and organizations of all sizes to achieve higher levels of performance. He motivates, inspires, and drives the right results at all points in business processes.

Patrick has been delivering bottom-line results through specialized process improvement solutions for over 20 years. He’s worked with all types of businesses from private, non-profit, government, and manufacturing ranging from small business to billion-dollar corporations.